Learn More! DIVE IN TO HOW THE COMPANY GOT STARTED AND HOW WE CAME TO PROVIDE QUALITY SEAFOOD PRODUCTS ACROSS THE ENTIRE ISLAND! 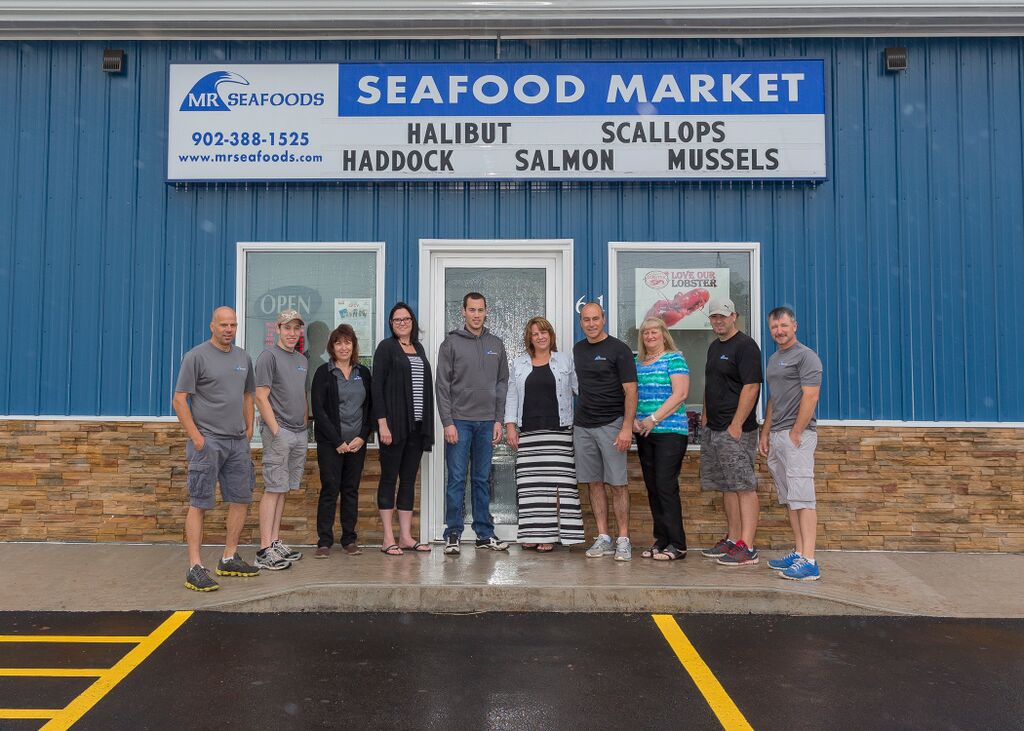 Where Can I Get Fresh Fish?


After hearing that question over and over, and feeling frustration for not having a good answer to this question (living on an Island where fishing is a primary industry) Mickey Rose decided to take matters into his own hands. He started a business with a mission to provide fresh fish for local consumers, Island restaurants and tourists.


Mickey grew up in the fishing industry, as many Prince Edward Islanders do. He fished with his father off the East Coast of PEI as a teenager, and soon became interested in the technical side of the industry. In college he studied quality control, becoming a certified technician which lead to management positions at a selection of fish plants, learning the ropes for seven years. Leveraging his experience and education, he became general manager of a seafood processing operation and held that position for the next sixteen years.


Mickey also worked for DND and helped start fish contracts throughout Canada. As a consultant he is in high demand, assisting fish plant start ups establishing supply and smooth out product and management duties.


After twenty-three years in the seafood industry, Mickey launched MR Seafoods in the spring of 2007, and currently employs 8 staff members.


Mickey and his wife Mary decided it was time to have their own building, so in April 2014, they bought land at 61 Thompson Drive and began building (with Burgoyne Construction) their new establishment. MR Seafoods new shop was completed in Feb 2015. Come stop by the new shop and see what we have to offer!

"Wanting to build up a viable business, I knew that quality had to be high and price had to be reasonable in order to properly service the public. The way to do this is by bucking the common distribution chain of too many hands, and work directly with fishers and producers." - Mickey Rose

We freshly cook lobster throughout the day!